ARL’s unmatched trained experts have testified hundreds of times in both civil and criminal litigations. Our clients have included attorneys, insurance companies, state and local municipalities, and the United States Department of Justice.

Forensic Mapping of the Collision Scene 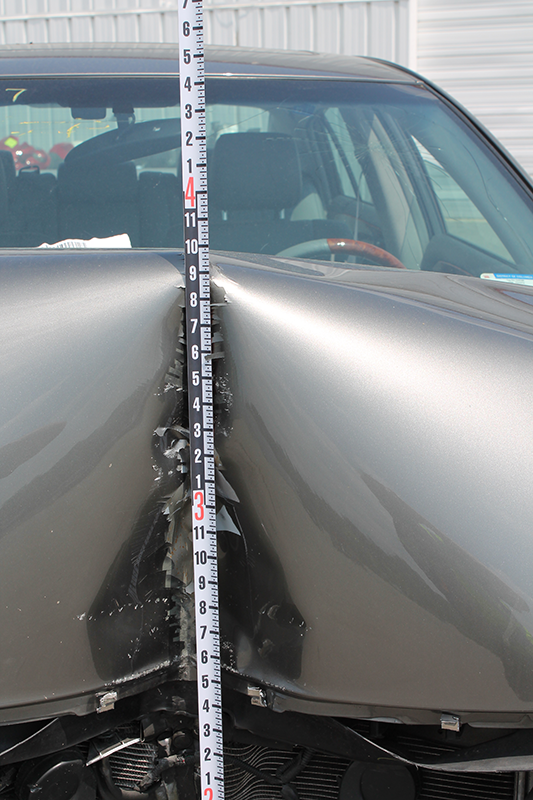 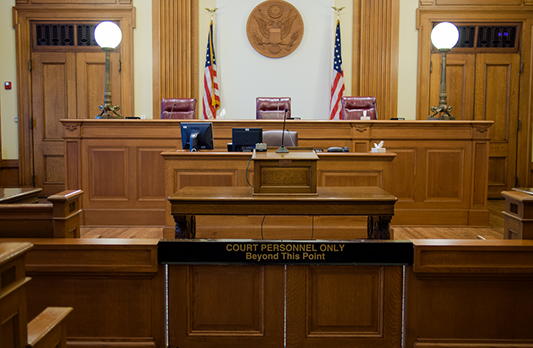 Expert Testimony in Trials and Hearings 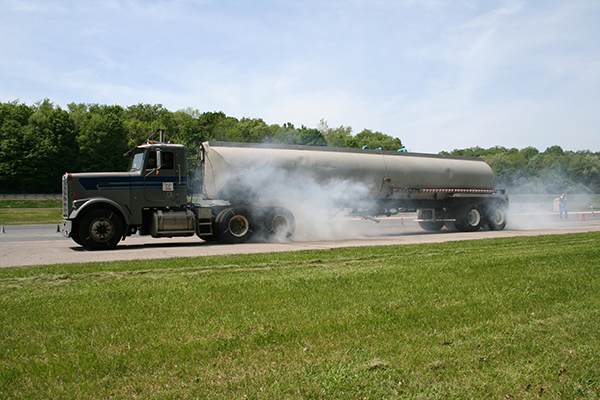 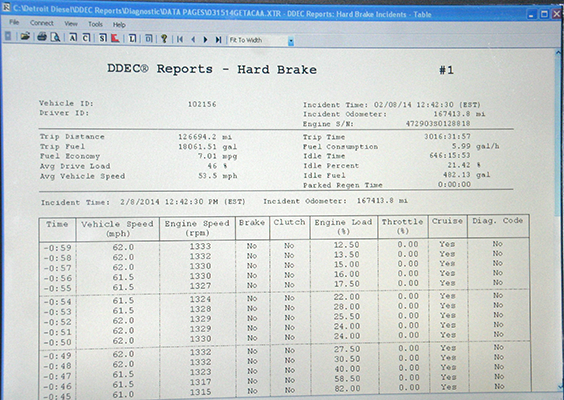 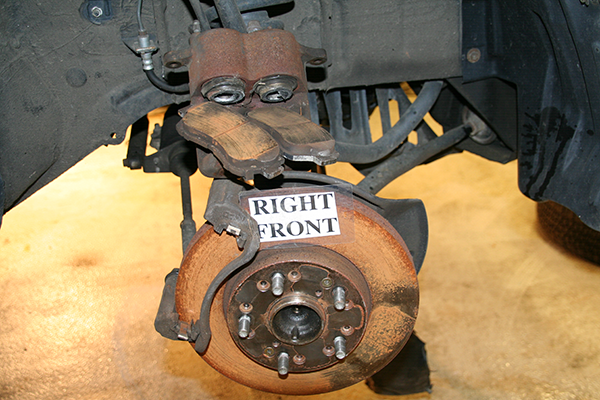 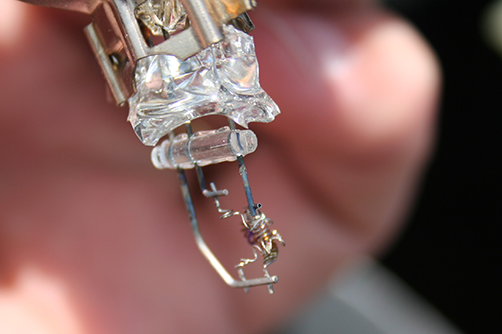 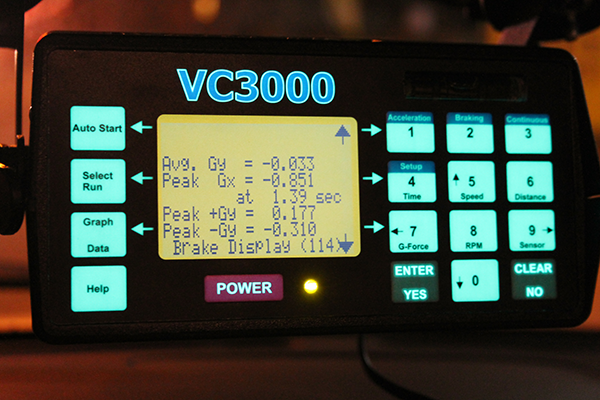 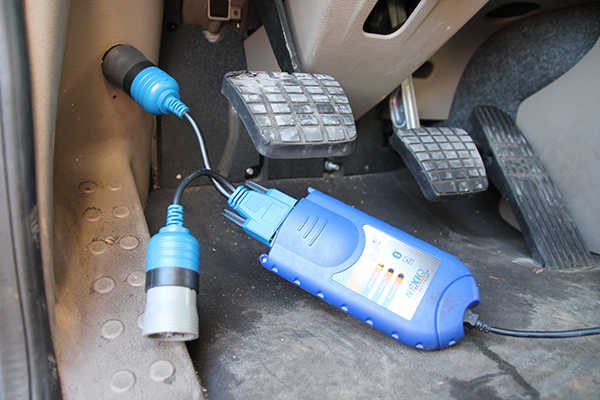 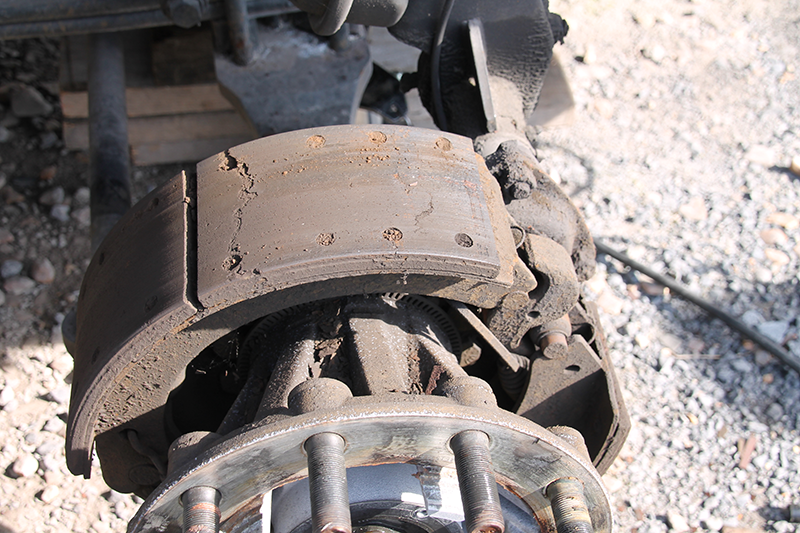 For over 26 years, Michael Miller was employed with the Metropolitan Police Department in Washington D.C.  After being assigned as an officer to the Sixth District Patrol Area, Michael was accepted to the Traffic Enforcement Branch (renamed the Major Crash Investigations Unit). In 1999, he was promoted to Detective within the unit.  As part of his duties conducting in-depth and thorough crash reconstructions at the Major Crash Unit, he reenacted multiple collisions involving passenger vehicles, pedestrians, bicycles, and commercial motor vehicles.  Michael has received extensive training and certification within the realm of crash investigation and reconstruction and has investigated over 4500 crashes, of which 475 were fatalities.  He has been ACTAR certified since 2006.  As a certified instructor at the police department’s training academy, he served as the instructor of crash investigation to the recruits.  He also has been a guest lecturer at American University and Georgetown University in Washington, D.C. and a secret reader for Trial Magazine. 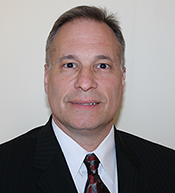 Send Us a Message or Question